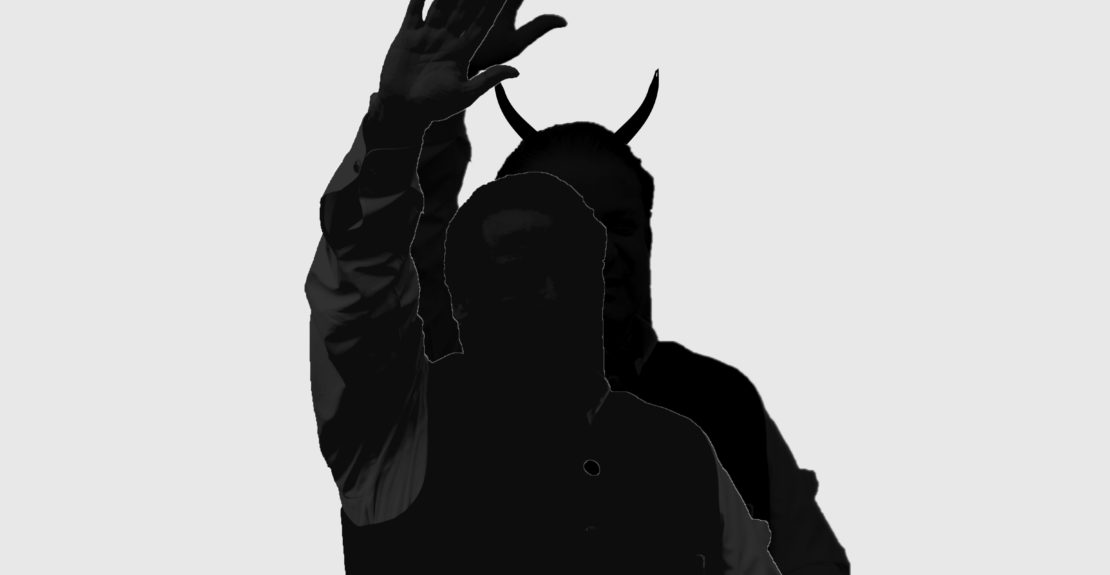 NO. Democracy is neither a Perfect System nor a “Fits to All”
Yes, it can be a much better system if almost all voters are literate and sensible.

while selecting a city level local administrator or officer like commissioner etc, there is a system where a top-level brilliant, educated and competent person is selected from thousands of candidates and after that selection, they have to go through a hard and long training included many leadership courses.

On Ground Reality:
And the worst kind of Democracy is in India and Pakistan, where seventy to eighty-five percent of the population is illiterate. Is this really a democracy where a few criminal families have hijacked the whole political system and even their second or third generation is ruling the country and next is being prepared.

In Democracy, who has more votes will win, and the majority of voters are illiterate, means the fate of a whole country is in hands of illiterates who don’t even know the meaning of democracy. That’s why they choose criminals.

In educated and growing countries, corruption is considered a severe crime whereas in Indo Pak people worship those criminals in spite of that those criminals are not only exposed but also proven guilty and penalized by the court.

And that’s why these countries are still the in third world category, In spite of all-natural resources they have.

Solution: There should be a selection and filter system where only brilliant competitive and best people should be selected and after that, they should be trained accordingly.
If they fail to deliver, just remove them and let fresh leader come into the system.

If a criminal, a dumb or incompetent person cannot be a public servant then why these worst people can be selected as politicians and hand over the fate of the whole country.

P.S: Dictatorship is never been a good option, whether it is a military or civil dictatorship. 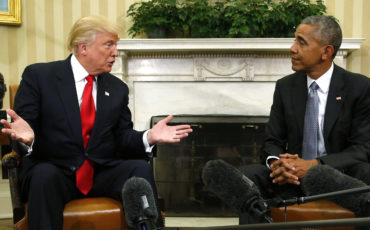 Trump kept bragging about his economy raise in 2018, he started a serious economy war with China due to his 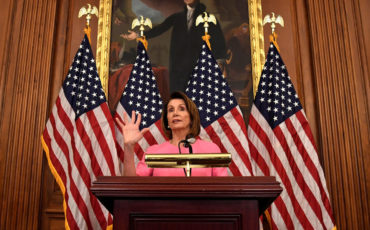 Midterm elections happened in US and very interesting results came out. Democrats beat incumbent republicans in Congress and bagged significant 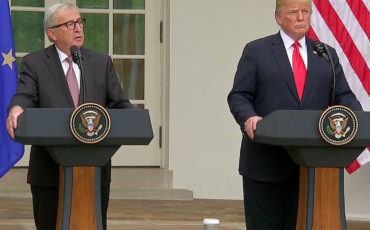 EU trade talks with the US

Trade relations of almost every state is having historic low since president Trump in office. The rhetoric of Trump is